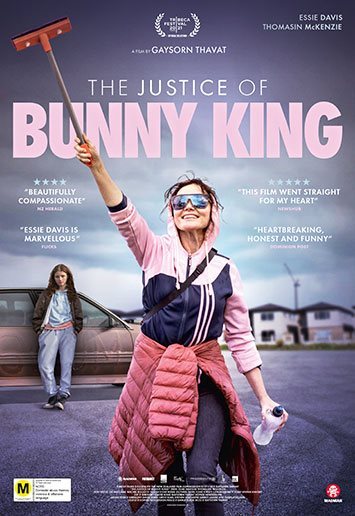 Bunny King (Essie Davis) is a mother of two, a rough cut diamond with a sketchy past. While battling the system to reunite with her children, a confrontation leads her to take her niece Tonyah (Thomasin McKenzie) under her wing. With the world against her and Tonyah, Bunny's battle has just begun.