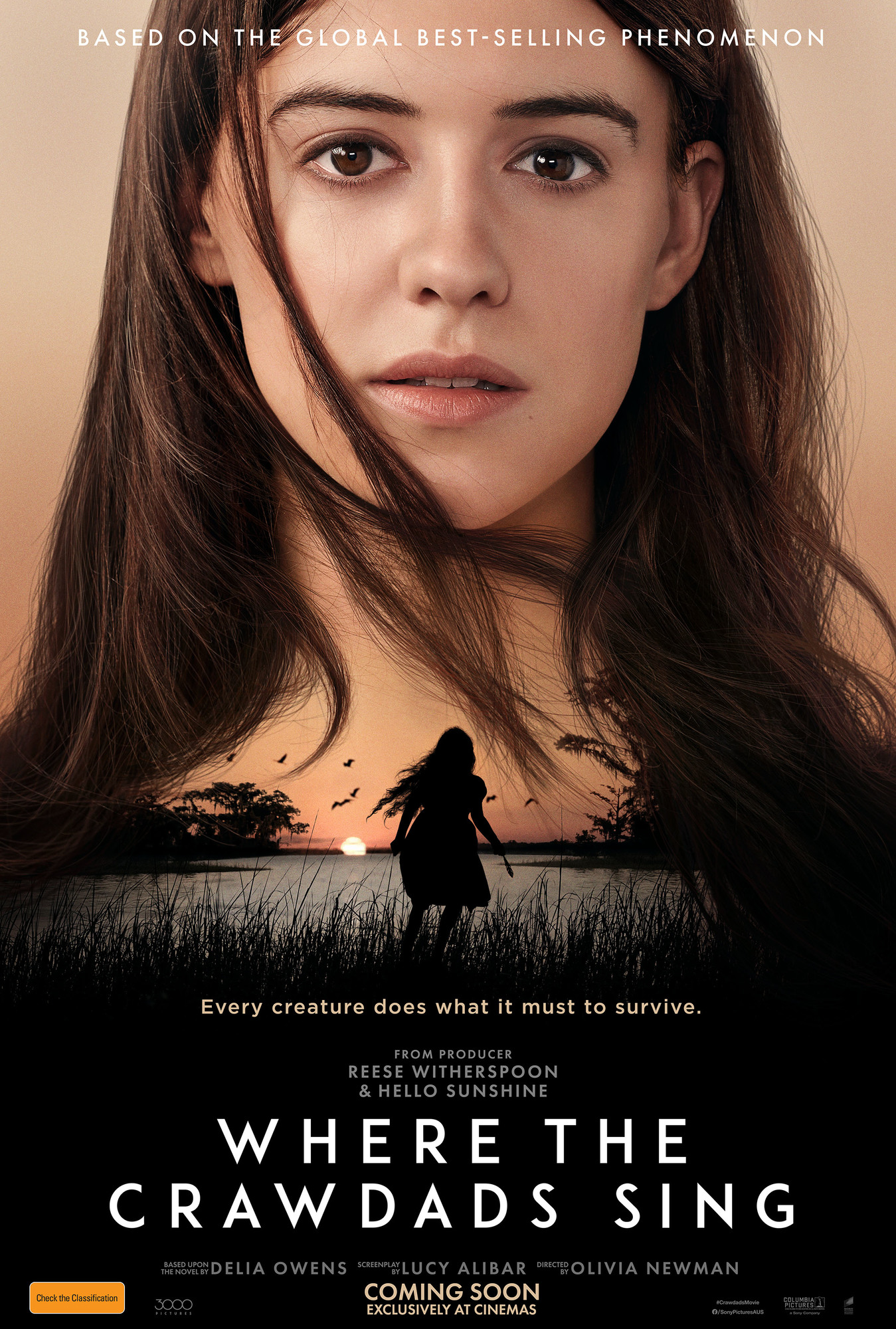 Where the Crawdads Sing

Kya, an abandoned girl who raised herself to adulthood in the dangerous marshlands of North Carolina, finds herself drawn to opens herself to two young men from town. When one of them is found dead, she is immediately cast by the community as the main suspect 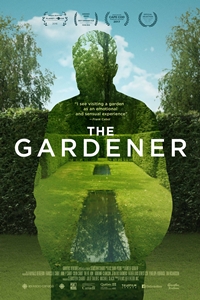 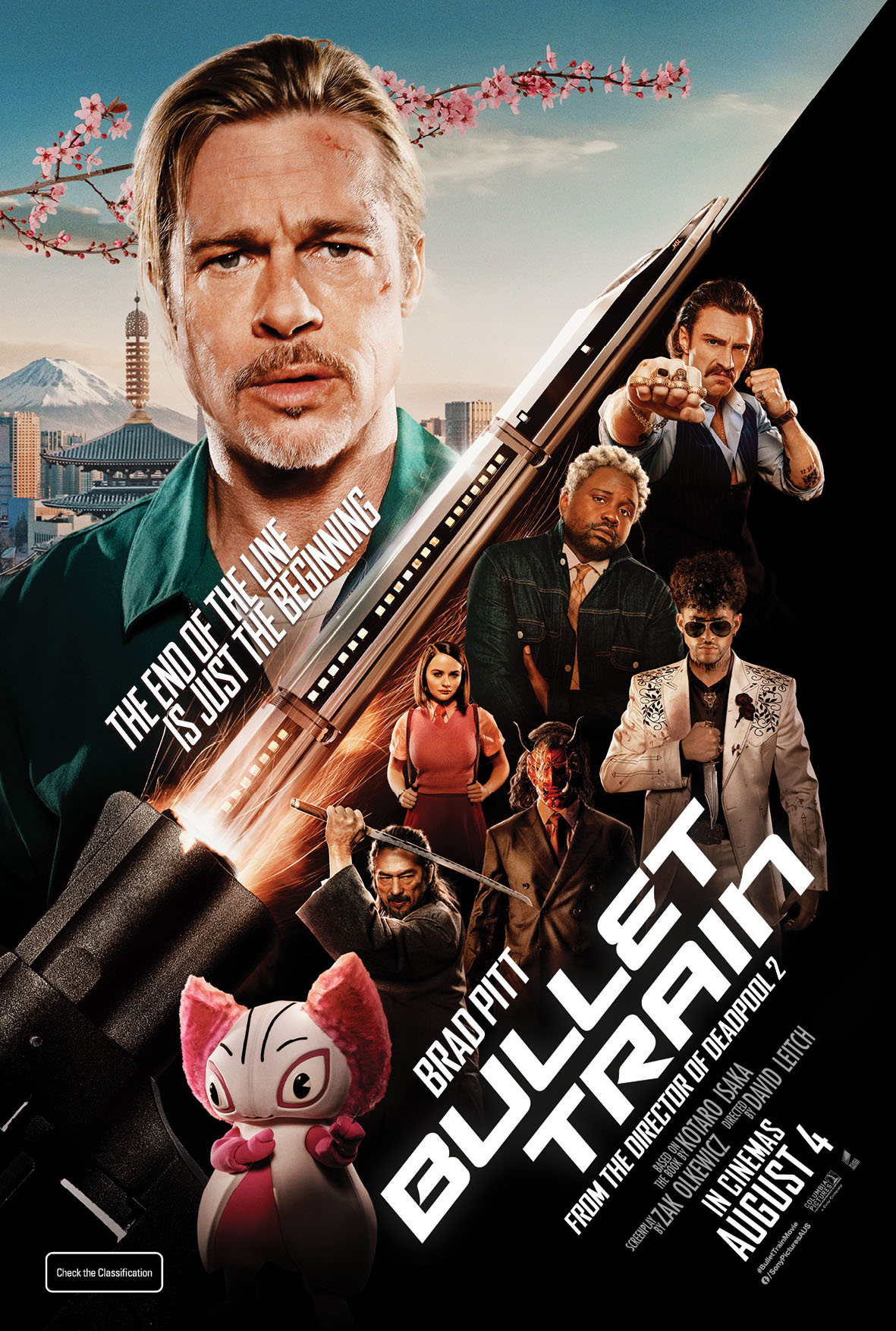 Brad Pitt stars as Ladybug, an unlucky assassin determined to do his job peacefully after one too many gigs gone off the rails. Fate, however, may have other plans, as Ladybug's latest mission puts him on a collision course with lethal adversaries from around the globe. 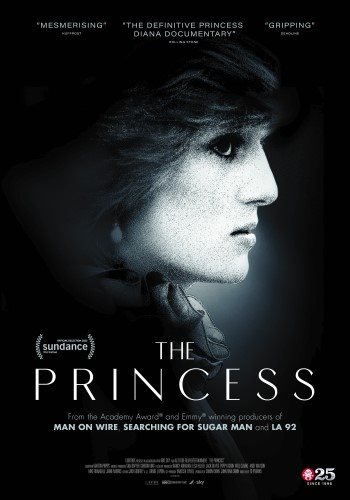 Princess Diana's tragic death, caused in part by a high-speed pursuit by paparazzi, was a moment for reflection by both the public and the media machine it feeds. But after nearly 25 years since Princess Diana's death, we continue to reflect on the ongoing scandals involving British royalty and wonder if anything has really changed after all these years?